Information: The Falmouth Commodores Bat Boy/Girl Program is open to boys and girls ages 10-13 (generally grades 4-8).  Potential Bat Boys and Girls should be available throughout the season from mid-June thru the completion of any playoffs in mid-August for both home and away games.

If you are interested in more information for the 2021 season, please contact Bat Boy/Girl Coordinator Kenn Briggs at [email protected]. 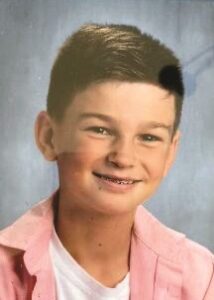 Tyler returns to the Commodores as a 5th grader at Morse Pond School. He plays the outfield, first base and pitcher for his Falmouth Youth Baseball team Chapman. When he is not playing baseball, he enjoys playing football and basketball. In his spare time Tyler likes being outside, watching all sports and playing video games. 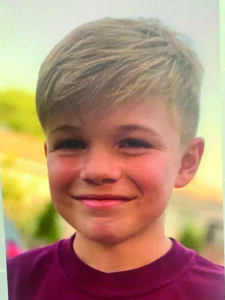 Cole joins the Commodores as a fifth grader at Morse Pond School.  He plays catcher for Falmouth Youth Baseball’s Cavossa team.  Other than baseball Cole enjoys playing basketball, soccer, football, golfing and running track. In his spare time he loves bike riding, and fishing. He plans to work hard to reach his goal of the Major Leagues. 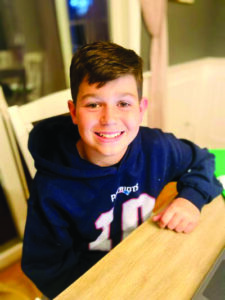 Will returns to the Commodores as a 6th grader at Morse Pond School. He is a short-stop, second baseman , and pitcher on his 12u AAU’s Cape Cod Clipper team. Will stays active by playing hockey for the Bridgewater Bandits. This summer he will enjoy spending time with his fmaily, while also following his Commodores brothers that will be staying with them this season. 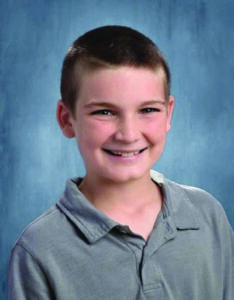 JJ returns to the Commodores as a 6th grader at Morse Pond School. He plays pitcher, short-stop and second base for Falmouth Youth Baseball’s SML and 23u AAU’s Cape Cod Clippers. JJ enjoys staying active by playing soccer and basketball. 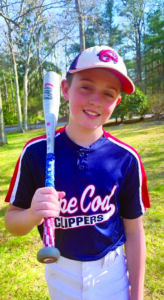 Liam returns to the Commodores as a 7th grader at Lawrence School.  He plays baseball on Falmouth Youth Baseball’s Chapman and 12u AAU’s Cape Cod Clippers. Another sport he enjoys playing is basketball. In his spare time , he enjoys playing in the pool, juggling, and playing with his dog Chewie. Liam is looking forward to his tournament in Cooperstown later this summer with his Clipper teammates. 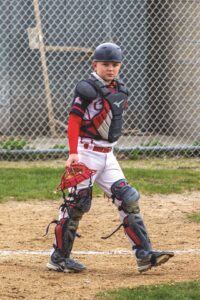 Hunter returns to the Commodores as a 6th grader at Morse Pond School.  Going by his nickname “Catfish”, he is a catcher for his 12unAAU’s Cape Cod Clippers. When not playing baseball, he enjoys playing basketball and snowboarding. Hunter’s dream is to be able to play baseball in college and then on to MLB. 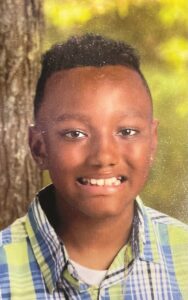 Tevyn is joining the Commodores as a 5th grader at Morse Pond School. He is a pitcher and first baseman on his Falmouth Youth Baseball’s Elks and 10u AAU’s Cape Cod Clippers. Tevyn enjoys playing other sports including lacrosse, football, and soccer. In his spare time, he enjoys the love he has for music, and playing the saxophone. 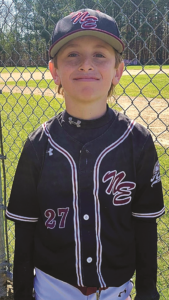 William joins the Commodores from Derby Academy in his hometown of Hingham, Massachusetts. He plays shortstop and second base on his Hingham Little League team and his Huskies Club team. William enjoys playing football and basketball in the off-season. In the future he dreams of being a MLB player. This summer WIlliams looks forward to traveling to Commodore games with his sister Ellie, who will be an intern in the media department with the Commodores. 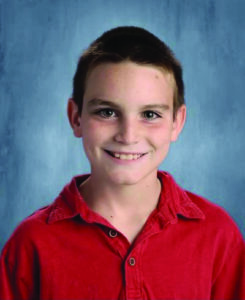 Brayden joins the Commodores as a 4th grader at North Falmouth Elementary School. He plays catcher, pitcher and outfield for his Falmouth Youth Baseball’s SML and AAU’s Cape Cod Clippers. When not playing baseball, Bayden enjoys playing basketball and soccer. 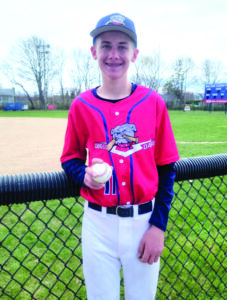 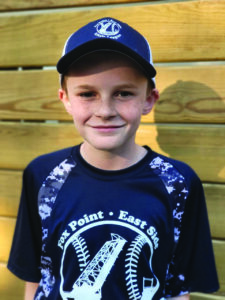 Wes joins the Commodores as a 5th grader at Moses Brown School in his hometown of Providence, Rhode Island. He plays shortstop for the Arden Aces in the Fox Point EastSide Little League. Wes’ other activities include basetball and karate, where he is a black belt.

We use cookies to offer you a better browsing experience and analyze site traffic. By clicking "Accept", you consent to our use of cookies. Read More

This website uses cookies so that we can provide you with the best user experience possible. Cookie information is stored in your browser and performs functions such as recognizing you when you return to our website and helping our team to understand which sections of the website you find most interesting and useful.

Strictly Necessary Cookie should be enabled at all times so that we can save your preferences for cookie settings.

If you disable this cookie, we will not be able to save your preferences. This means that every time you visit this website you will need to enable or disable cookies again.